Sorry for the late update but here’s a continuation from the pictures I took in Indonesia. After satisfied seeing the main parts of Bali, we decided to take a ferry over to the island of Lombok to visit a more rural and less touristy area. Our travels found us in the South of the Island in a town called Kuta. During our stay we rode mopeds all around the area to search for beaches and attractions and many times we rode past this sign advertsing a mystical cave of snakes and bats. 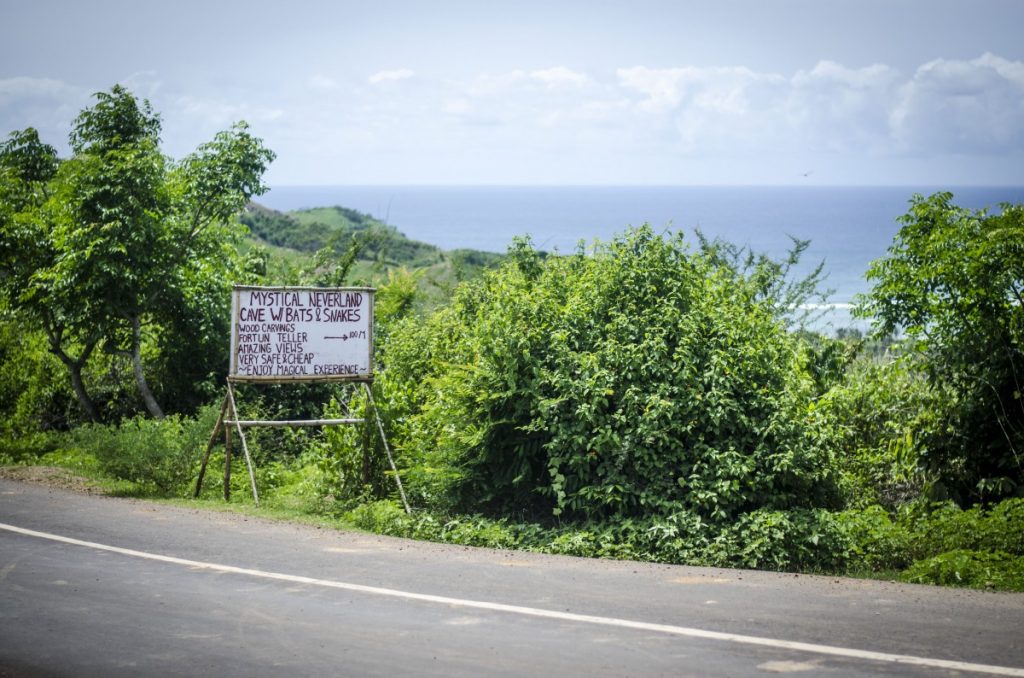 Snakes being one of my favourite animals I was desperate to go , however the girls were not so keen. I think it took me and my friend almost five attempts to convince them to go  and on our last day on the island they managed to sum up the courage and come with us. After a long moped ride throught the roads and down a tight sketchy path we ended up at a small hut which apparently was the entrance to the cave. The local tour guide lived here an did not speak a word of english he led us down the side of the hill and through a small opening with only one torch here are some pics of what we saw: 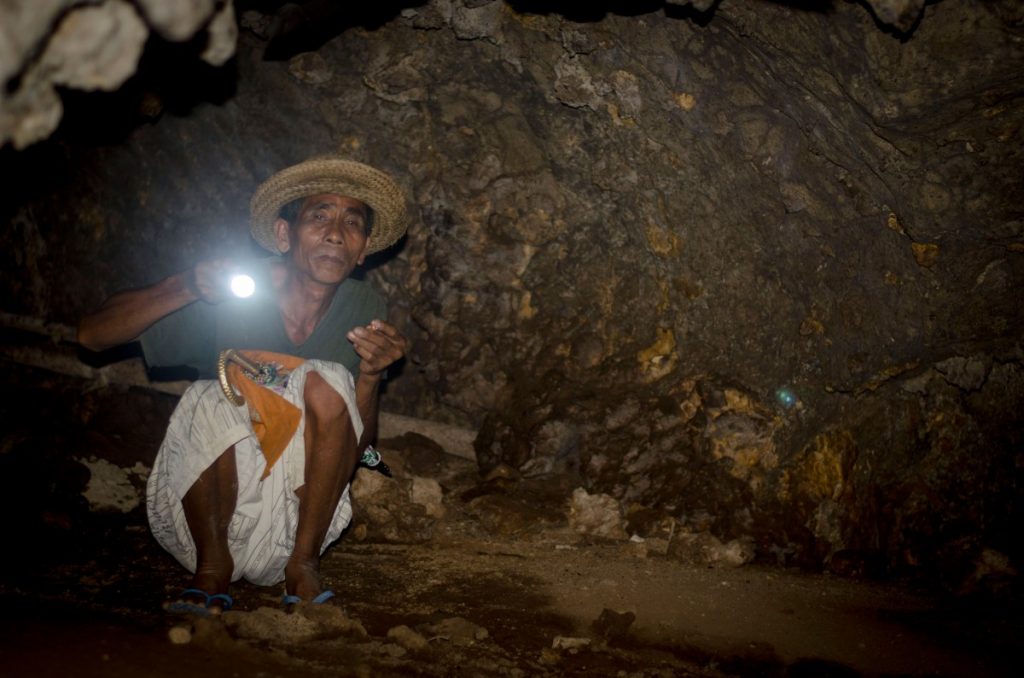 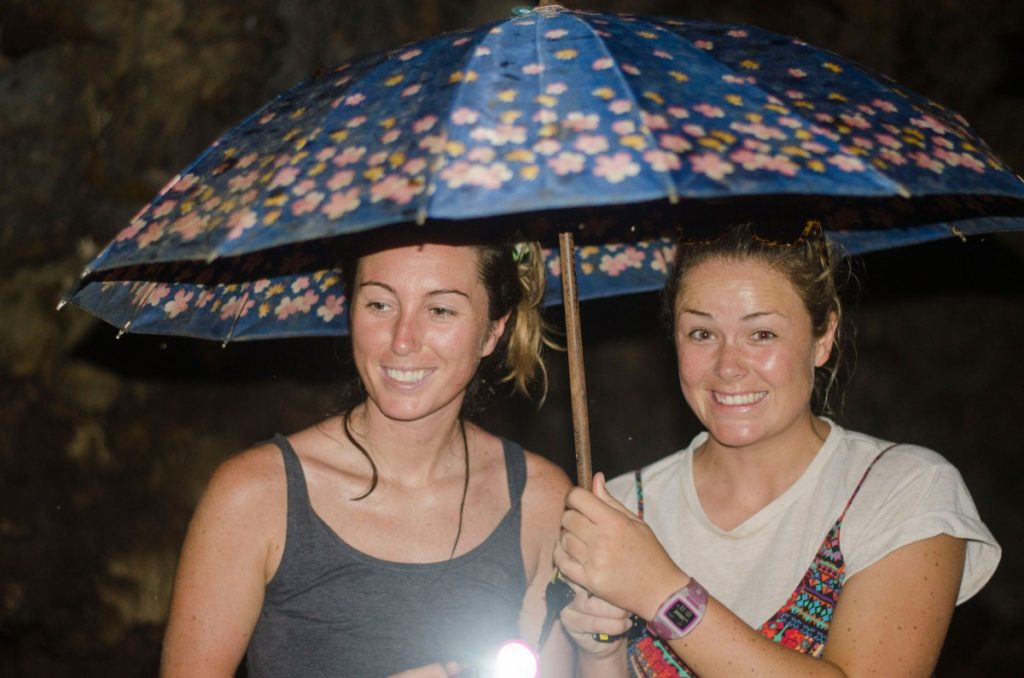 We were not sure what the umbrellas were for but it was too stop the bat poo falling on us! (obviously) 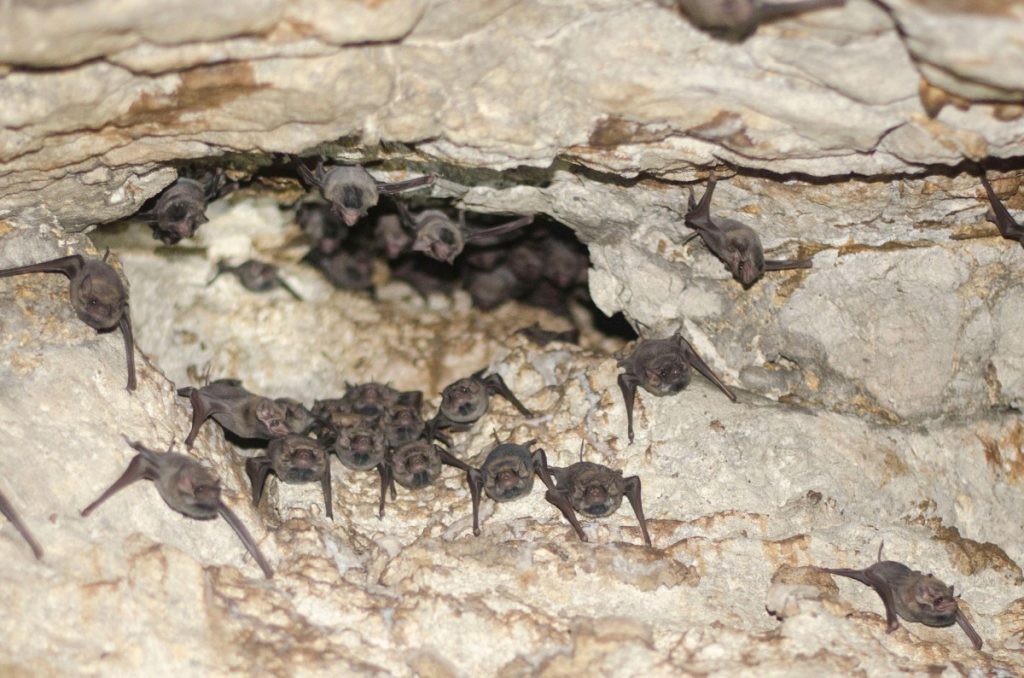 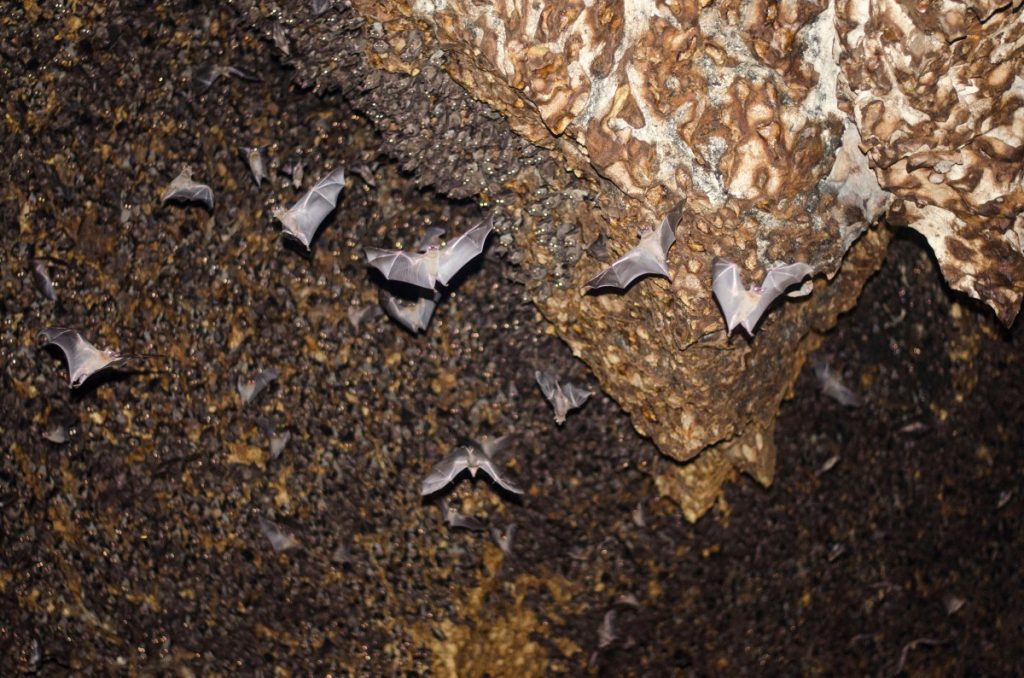 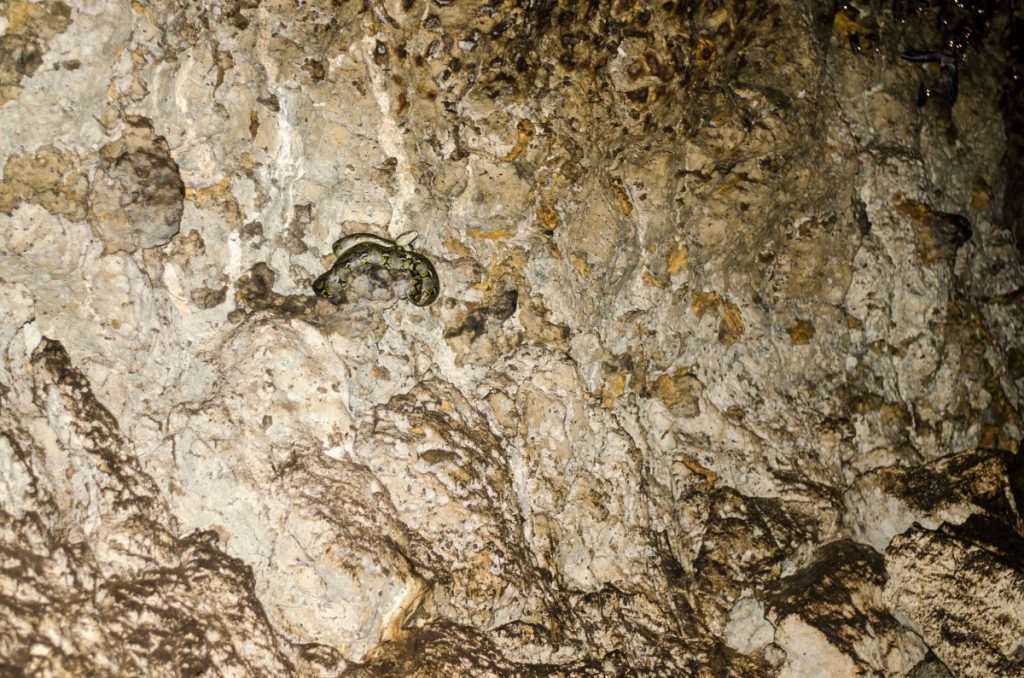 The Reticulated Python is the longest snake in the world and we were stuck in a cave with them while they were catching bats mid flight! 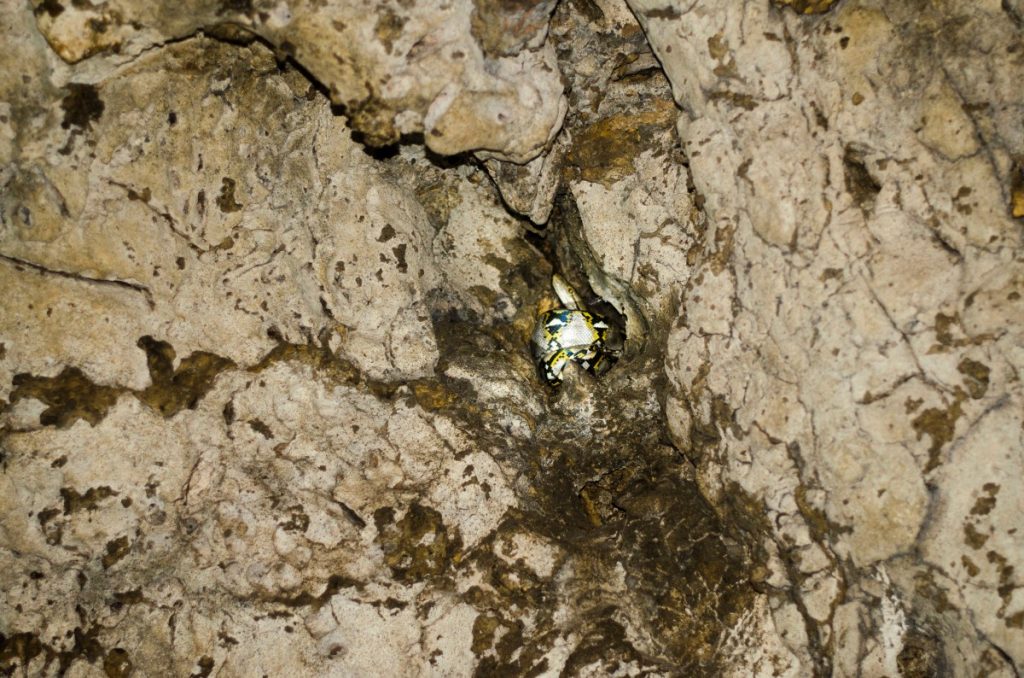 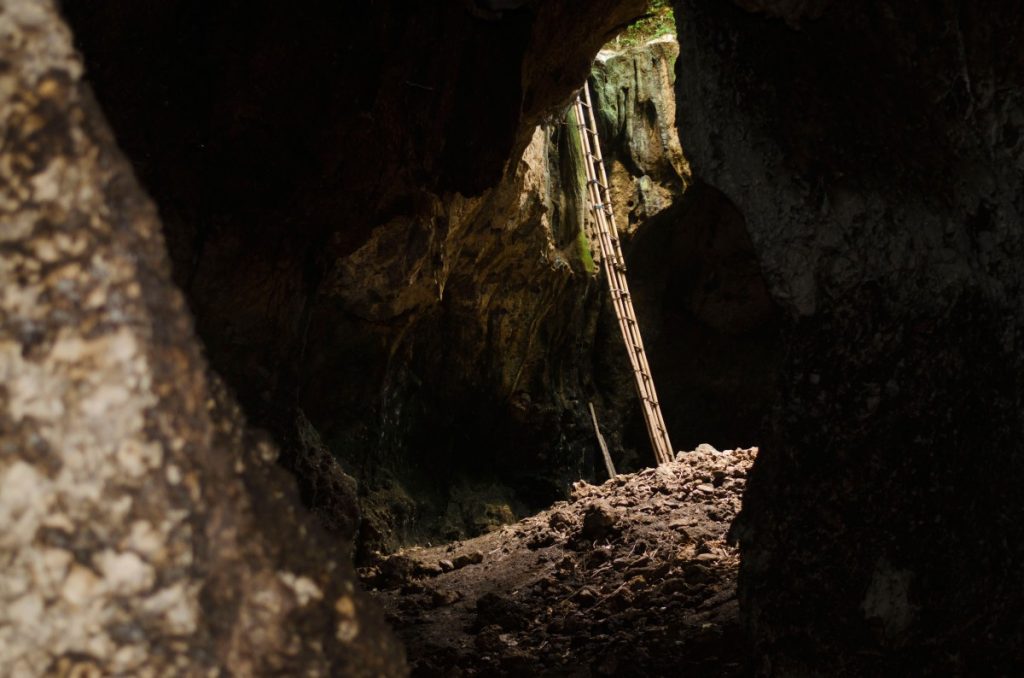 We had to exit the cave on this sketchy Bamboo ladder. 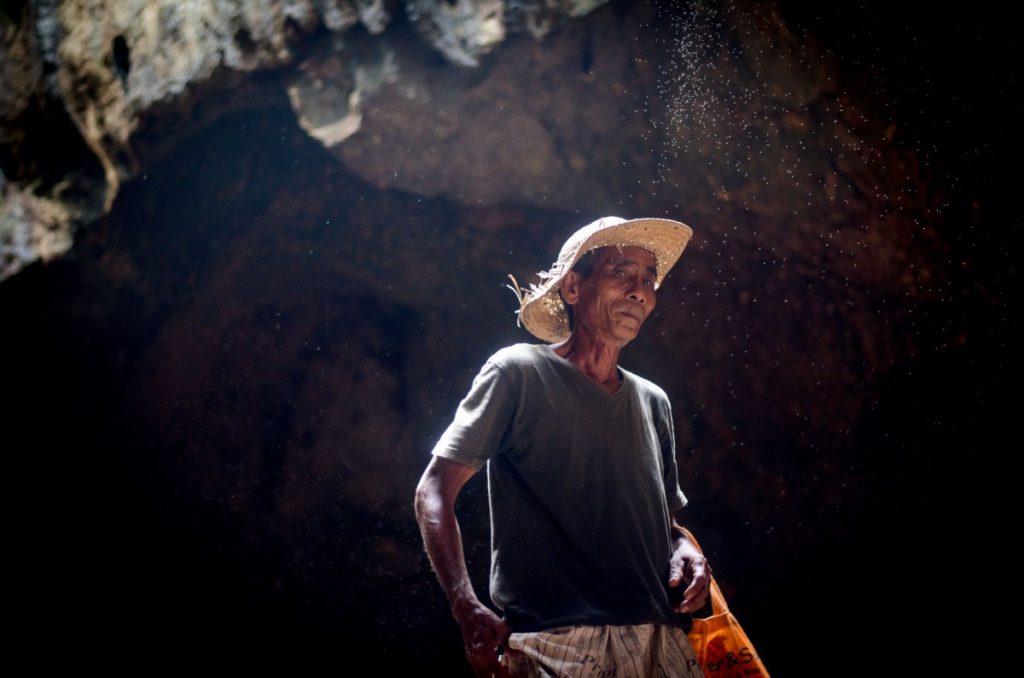